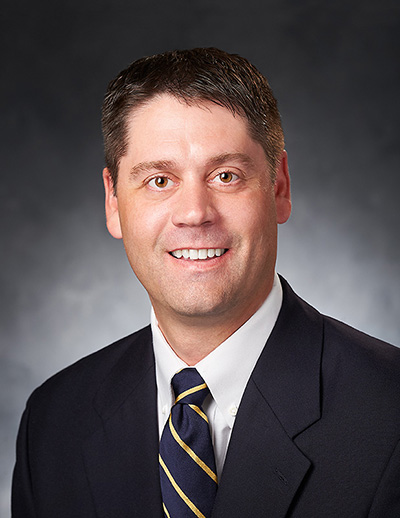 MINNEAPOLIS, June 22, 2017 — Dr. Stephen Pearson joins CRL as a Diagnostic Radiologist. He attended the University of Wisconsin-Madison, receiving a Bachelor’s degree in May of 1999.

He then went on to complete an internship in general surgery at the Naval Medical Center San Diego. Following his internship, he received training as a Naval Flight Surgeon. He was assigned to a squadron of U.S. Marine AV-8B Harriers, and deployed to Iraq in support of Operation Iraqi Freedom